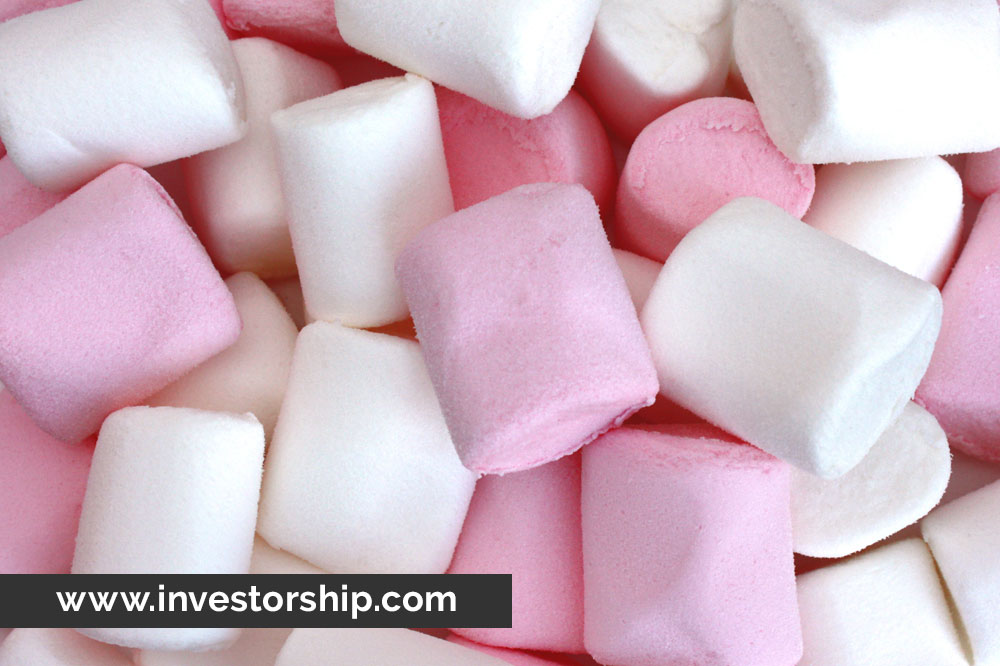 In a well-known experiment conducted in the late 1960s, Stanford psychologist Walter Mischel studied the behavior of children faced with a choice between immediate and delayed gratification.

Given the choice between a small treat now or two small treats if they waited 15 minutes, the children behaved in different ways. Some ate one marshmallow immediately while others waited—with effort—for the promised two marshmallows. The subject’s age often affected the results.

Some have argued whether or not Mischel’s experiment correlates with later success or failure in life, or whether some people are better at delayed gratification than others. But the bigger point is that we can easily identify with the kids in the test, especially (in my case) when writing about this example right before dinner.

Taking the first marshmallow right now is a great metaphor for spending on immediate consumption. It’s at the heart of the “spilling” phenomenon described in my book. It’s also a very normal aspect of human nature—even when we know it will limit our future consumption.

Waiting 15 minutes for two marshmallows is also a metaphor—for spending towards long-term growth. Like the children in the marshmallow experiment, we need to develop habits that reinforce our reasoning and increase the likelihood of spending behavior that leads to future, spendable wealth.