Why Do We Spend? 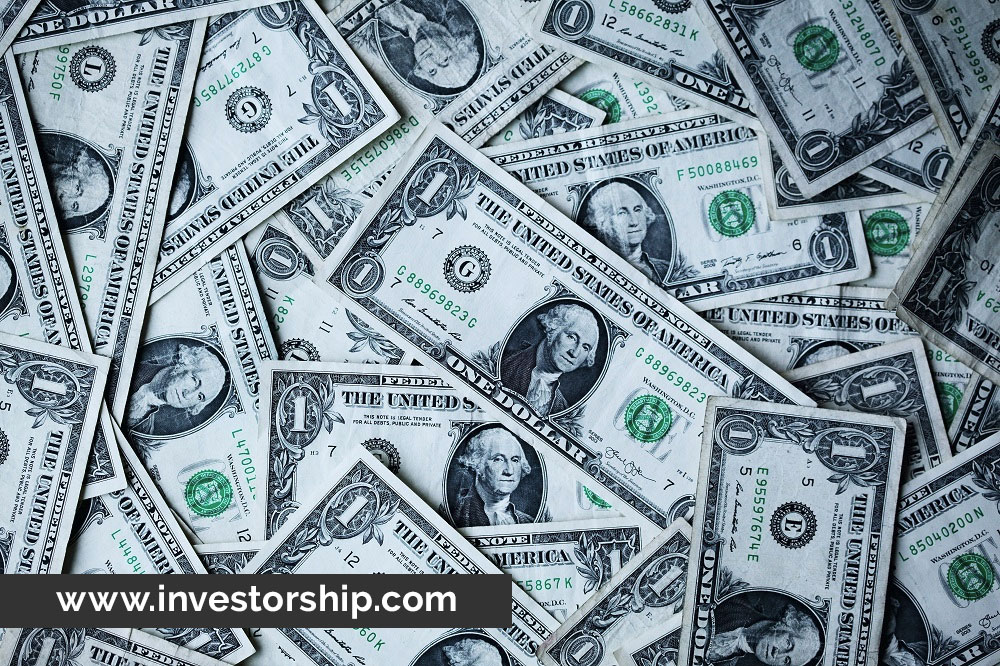 We spend for only one reason: to satisfy a need or a want. That’s all, folks. There’s no other reason. Think about that while reflecting on the definition of spending…

Spending: The act of exchanging one thing of value for another. It is not limited to money; spending also includes one’s time, energy, or reputation. It can be beneficial or detrimental. It may be characterized as either worthy & meritorious or unnecessary & frivolous, depending on the outcome. Spending is something everyone does, naturally and frequently.

Given this definition, it is easy to understand why spending is one of the most frequent activities and behaviors that we all engage in. For most of us, hundreds of times a day. We do it knowingly and willingly. And, for the most part, we enjoy doing it. We enjoy it so much, in fact, that we are inclined to engage in it frequently, excessively, and without giving it the thought it deserves. Done properly, spending is not only a worthy activity, it can be a noble one. Think “spending our time” for education, “spending our energy” on a community or charitable project, and yes, spending our money on our loved-one’s (self included) financial security.

Because we spend so often and so easily, we almost always fail to consider the fact, that every spending decision has both a short-term and a long-term financial consequence to it. Since the subject of this and future articles by your author is “spending your way to wealth”, let’s pause and consider what the long-term financial consequence are of the kind of easy and frequent purchase decision we all tend to make.

Consider the person who love lattes; and indulges in two a day.

Let’s assume the person is 27 years old, and that they feel they need (or deserve) a couple of lattes a day. At a cost of $2.95/latte, their daily expenditure amounts to $5.90/day Very seldom does the person stop to consider that a latte expenditure of $5.90/day for the remainder of their working years will amount to over $162,000 (adjusted for 3%/year inflation). By framing the latte’s cost as a daily expense of only $5.90 the amount seems rather small. However, if the amount spent is framed as an aggregate expenditure over time, the amount becomes significant. In fact, that expense amount adjusted for inflation amounts to a whopping $162,000. Worst of all, that money is gone, vanished, forfeited: Never to be available to the spender again: EVER. However, all is not lost. Its possible to have your latte and future wealth as well.

If the consumption of lattes were reduced to one per day instead of two, and if the money spent on the second latte ($2.95) were re-allocated to a no-load, low fee stock mutual fund (S&P 500 Index Fund), its likely value (assuming the average return of the fund over the past 60+ years) at that person’s retirement age will be in the neighborhood of $710,000.

Moral: Spend after thinking: thinking about the long term consequences of even the smallest expenditure, and you’re well on your way to spending your way to wealth.